Accents have delivered a number of clean air initiatives to reduce the number of air pollution miles in Poplar and beyond.

E-Car Club – Having partnered in the launch of the first wholly electric car club in the UK in 2013, Accents has secured ongoing free use of the vehicles for employees during working hours, saving up to £16,000 a year and reducing pollution. In total the Poplar E-Car Club has seen increased community use year on year and resulted in 142,791 polluting miles being removed from the capital’s roads.

Electric Bicycles – In addition to the use of the E-Car during work hours, Accents secured funding for two bespoke electric bikes for Poplar HARCA staff to use when traveling to meetings, home visits or carrying out estate patrols and outreach. Designed and manufactured by local entrepreneurs, Unicorn Electrics, our customised ‘unicorns’ have already been a huge success, encouraging staff to use a more sustainable and active mode of transport to travel between meetings, increasing efficiency for teams who can now cover a larger area than on foot, and they’re fun to ride! 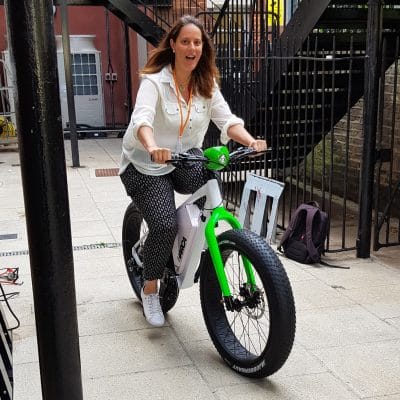 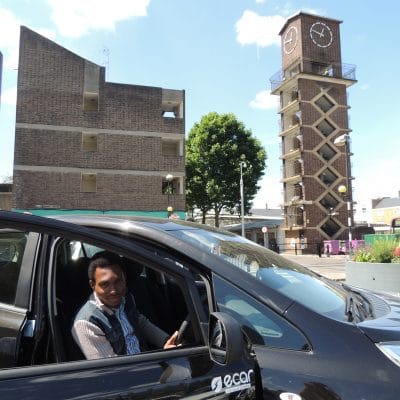 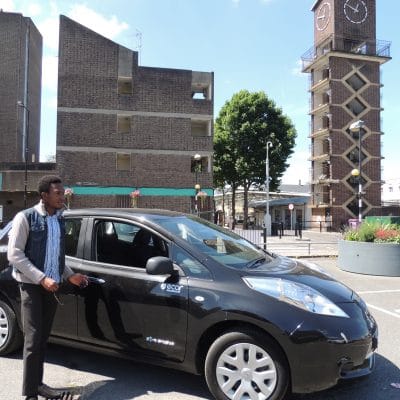